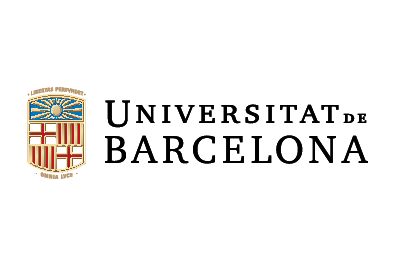 The Universitat de Barcelona (UB) was founded in 1450. Today it boasts of a student body of 62,984 and a research staff of 5,532 members. Degrees are offered in 73 different areas of teaching with numerous postgraduate and doctorate programs as well as continuing education courses. The UB is the largest of the six universities in Barcelona and of the ten in Catalonia. The UB is ranked the first Spanish university, and the 23rd European institution, in scientific quality and productivity. The UB manages in average 150 European projects per year, for an amount of about 8.6 million euro a year. The participating UB Research Group (Environmental Biotechnology) has broad experience in anaerobic digestion (AD), AnMBR and emerging pollutants. Regarding AD, the group has participated in national and international projects focused on optimization of digestion and co-digestion of organic residues (e.g. FP-VI Agrobiogas and National Projects Probiogas, Novedar_Consolider and Optimization of the Treatment of Agriculture Residues by AD). The group has also worked in the dissemination of biogas technology through the European project BIOGAS ACCEPTED, which studied the causes that limit the acceptance of biogas technology. In this way, paths for the dissemination and demonstration of this technology were proposed. Besides, the group has experience on the fate of emerging pollutants during AD and they carried out a National Project founded by the Spanish Ministry for Environment which included that research topic. 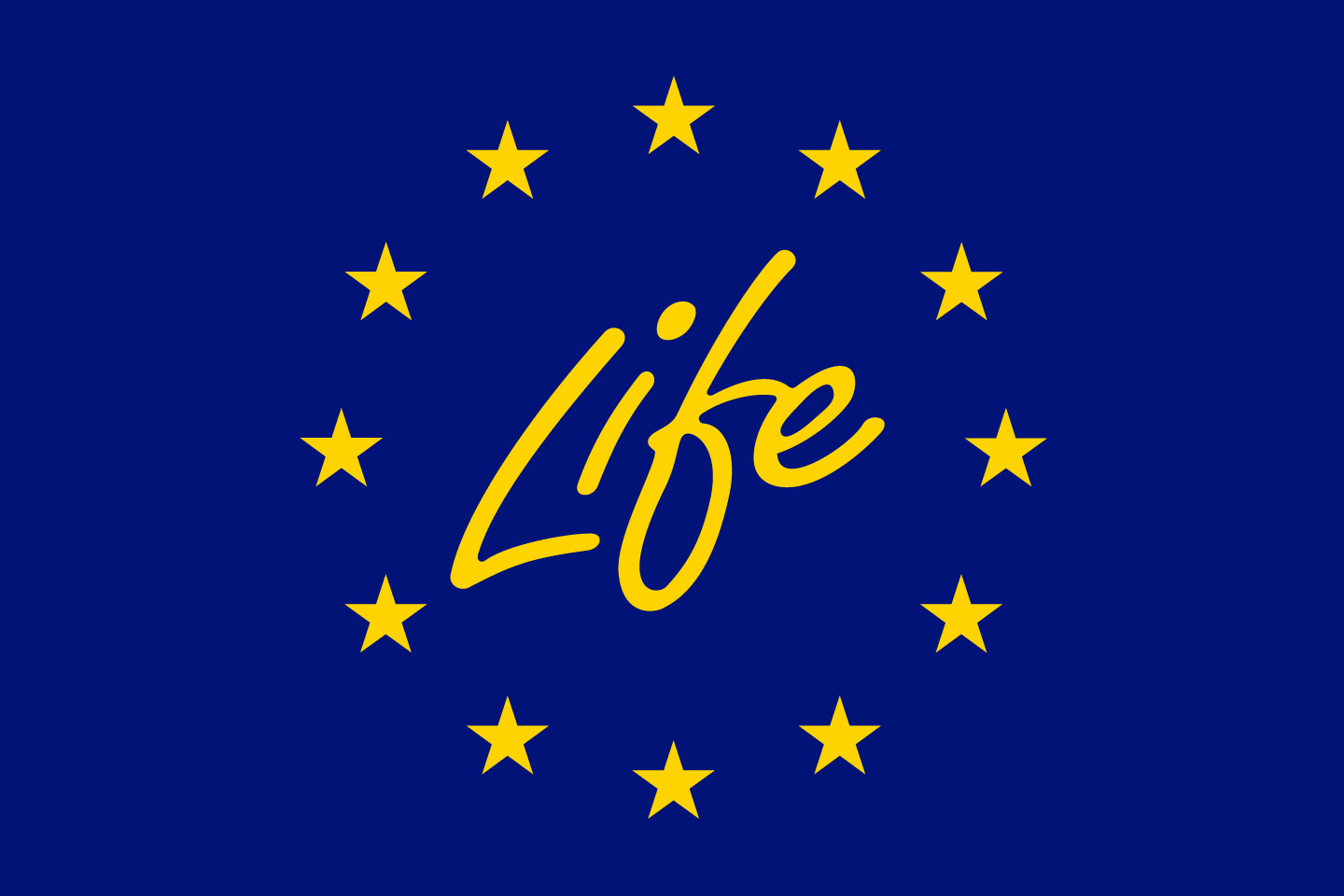